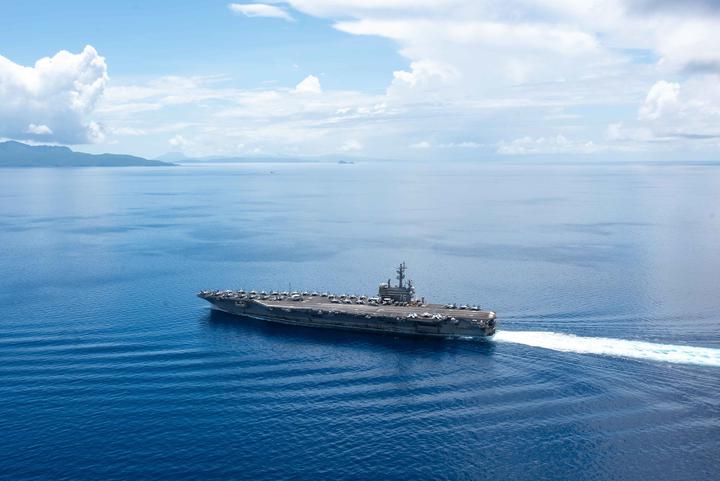 What determines whether the public supports aggressive, conciliatory, or business-as-usual strategies in response to military and foreign policy crises? What explains why similar and reasonable people diverge in their preferred policies for dealing with perceived military threats posed by the rise of China? Using a large survey experiment with over 3,000 respondents in the United States, I show that situational appraisals—respondents’ perceptions of how controllable and predictable a threat environment is—have significant and substantial effects on the type of military action that respondents prefer when confronted with a plausible but dangerous escalation of a U.S.-China maritime crisis in the South China Sea. Control and predictability appraisals regulate preferences for approach vs. avoid strategies and drastic vs. moderate strategies,respectively. Respondents with appraisals of low control and low predictability, for instance,are more likely to favor withdrawing U.S. forces from disputed territory, while respondents with high control and low predictability appraisals favor potentially-escalatory steps to enlarge U.S.Freedom of Navigation operations. Findings from the survey experiment have implications for literature on public opinion about foreign policy, as well as both academic implications and practical lessons crisis decision-making. 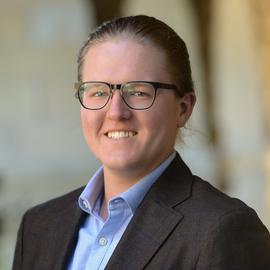